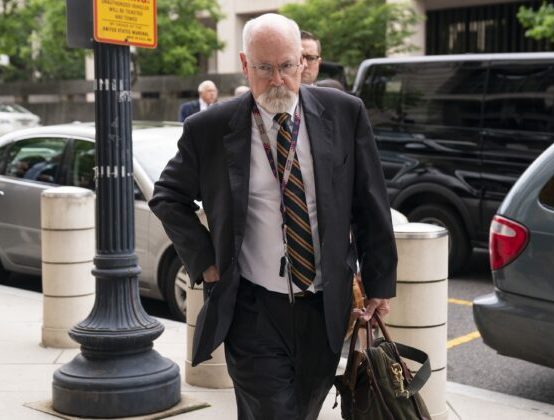 Special counsel John Durham filed a pre-trial motion in limine on Sept. 13 in his false statements case against Igor Danchenko, the primary sub-source of Christopher Steele’s dossier on Donald Trump. Danchenko, who is charged with five counts of lying to the FBI about his sources for the dossier, had earlier filed a motion to dismiss the charges against him.

Motions in limine are routine motions that are used to determine what evidence may and may not be used at trial. Danchenko’s trial is scheduled to begin next month.