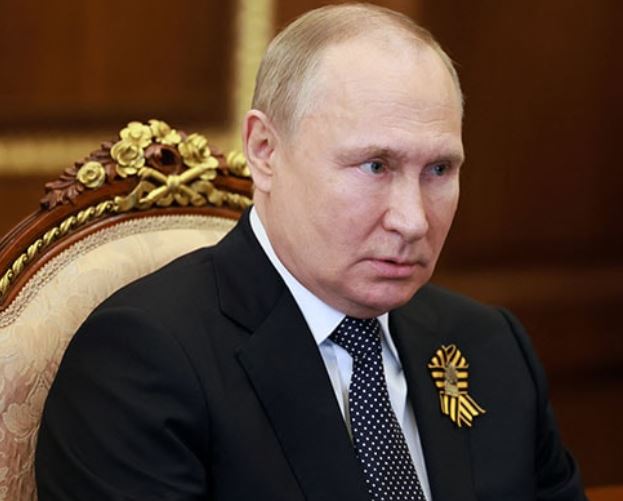 Vladimir Sungorkin, the editor-in-chief of Russian state newspaper Pravda, has died at the age of 68. Mr Sungorkin, who was a key ally of Russian President Vladimir Putin, had a stroke while on a business trip to Khabarovsk.