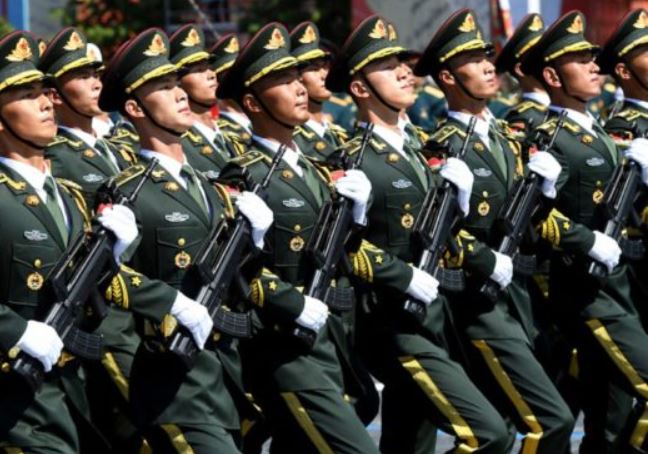 According to the accounts of a former policeman, the Chinese Communist Party (CCP) security forces created a so-called “Tough Qigong Squad,” whose members were trained differently. They were forced to endure torture and all kinds of ruthless practices with the aim of forming “strong men” who would be in charge of performing special tasks and replicating in their victims the humiliations they suffered in the flesh.