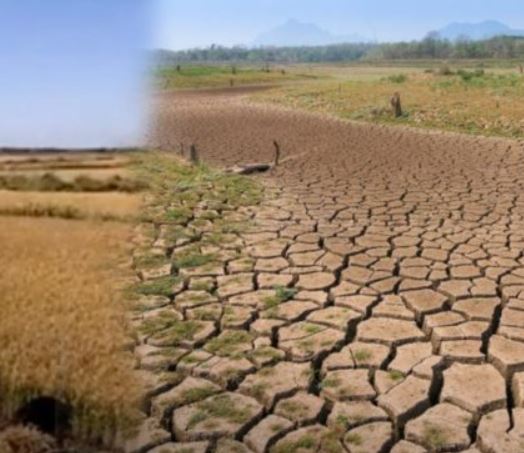 The international scientific journal “New Scientist” reported on August 23rd that the heat wave in China was the worst recorded in human history. Although the heatwave has begun to ease, most farmers along the Yangtze River fear the damage from the extreme weather will be severe.

Some economists said the affected area is China’s grain cradle, so if this year’s autumn harvest is unfavorable, domestic and foreign agricultural prices could soar and even cause a massive burden on the global market.