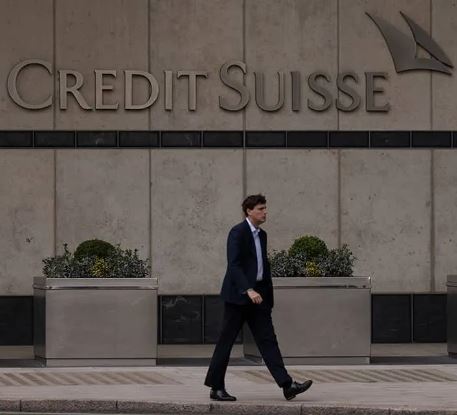 As the investors who have hammered Credit Suisse move on to other targets such as Deutsche Bank, whose shares have also dropped, will negativity turn into self-fulfilling prophecy? Most chat on this theme is to be found on Twitter, the Reddit trading forums and sites such as Bitcoin.com – natural homes of back-bedroom gamblers rather than serious analysts. But that rumour-driven crowd has weight of numbers these days and can’t be ignored.