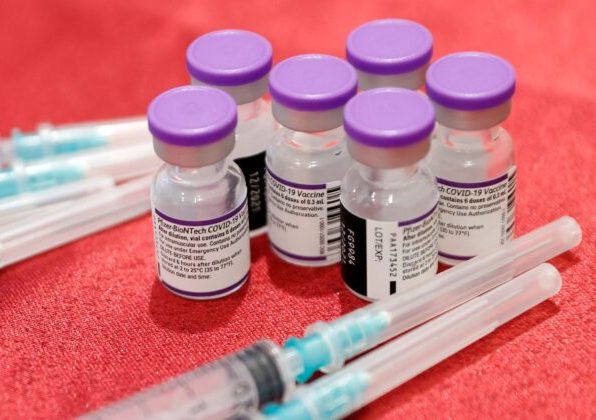 Israeli researchers found some side effects that occurred after COVID-19 vaccination were caused by Pfizer’s vaccine, according to a leaked video.

The Israeli Ministry of Health (MoH) commissioned researchers to analyze adverse event reports submitted by Israelis and the researchers presented findings from the new surveillance system in an internal June 2022 meeting, video of which was obtained by an Israeli journalist.