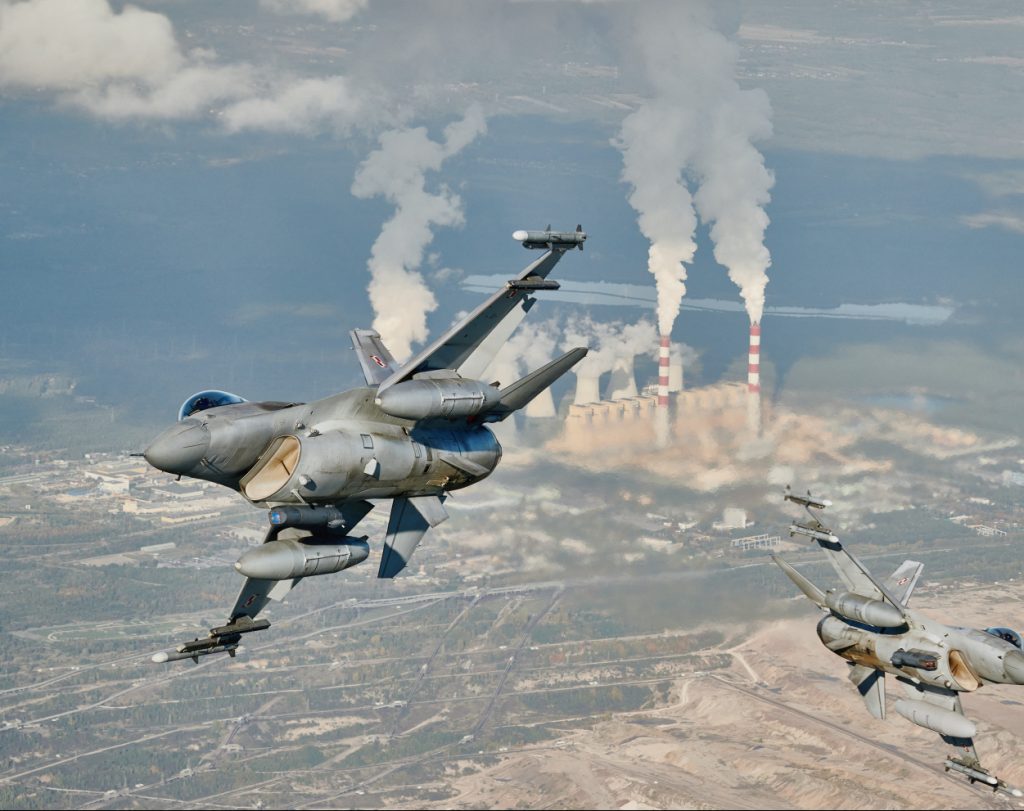 NATO has begun its week-long annual nuclear exercises in Europe as Russia plans its own nuclear war games around the same time and as tensions simmer over the Russia–Ukraine conflict.

Fourteen of NATO’s 30 member countries are taking part in the exercises, which the military alliance said would involve up to 60 aircraft of various kinds, including surveillance and refueling planes as well as fighter jets.