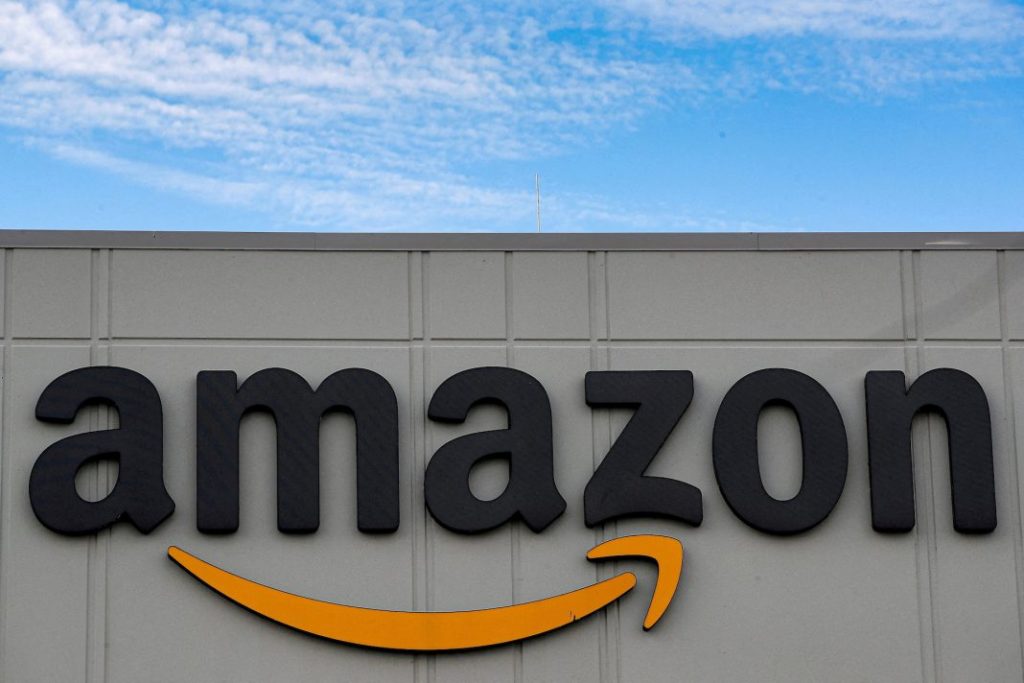 The FTC last week had asked Amazon and iRobot for more information on the e-commerce giant’s buyout offer, which was announced in August.