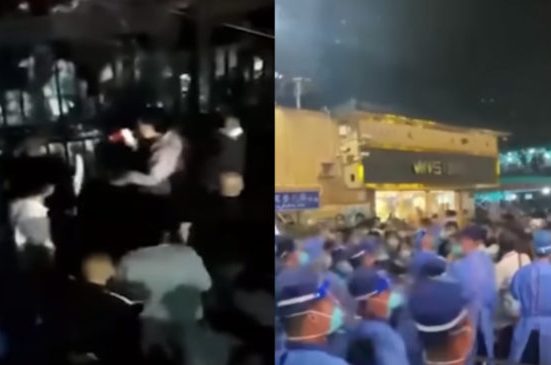 Rumors that Xi Jinping was under house arrest appeared in major U.S. and European media sites, which really caused the Chinese Communist Party to lose face.

RFA said that a director of a Chinese media agency, who asked to remain anonymous, directly denied the coup in Zhongnanhai. Previous related reports on some sites have been censored and deleted. The varying standards, scope, and limitations of articles about Li Keqiang’s activities are closely monitored by state media.