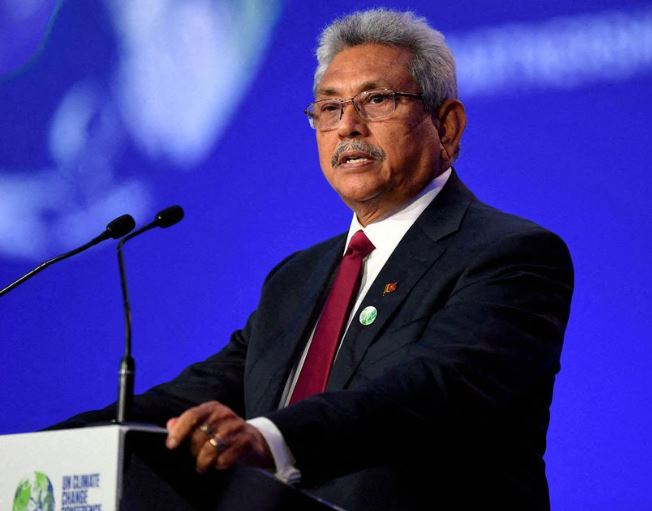 Former Sri Lankan President Gotabaya Rajapaksa, who fled the country about two months ago during the nation’s worst-ever economic crisis situation, returned home from Thailand on Friday, according to news agency PTI.

Rajapaksa fled the country on July 13 after protestors in Sri Lanka demanded his resignation and stormed the President’s House in Colombo and several other state buildings in the capital.