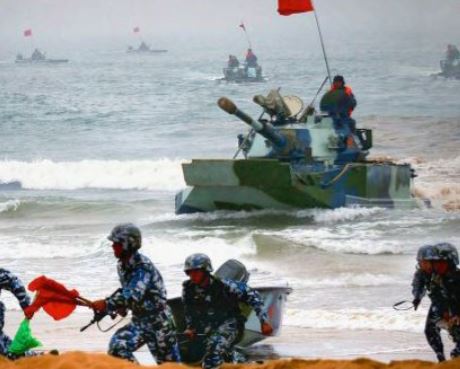 ‘Pre- and post-Chinese invasion-related evacuation scenarios’ to be discussed behind closed doors. Japanese lawmakers last week agreed to begin talks with Taiwan’s government on contingencies for the evacuation of its citizens from Taiwan if China invades.

Although there are currently no signs of an invasion, if a PLA assault on Taiwan became imminent, Japan would need to rapidly evacuate 20,000 citizens. Emergency evacuation of Japanese nationals from foreign countries is normally conducted by the Japan Self-Defense Forces (JSDF).