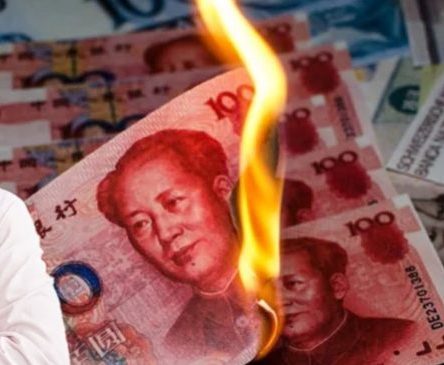 Forbes and Hurun released a list of China’s wealthiest people in November. They have seen the most significant drop in their wealth in decades over the past year.

According to Forbes rankings, China’s 100 wealthiest people have seen their total wealth drop by $573 billion since last year. It plunged 39%. This is the most significant drop since the magazine began tracking the country’s wealthiest more than two decades ago.v